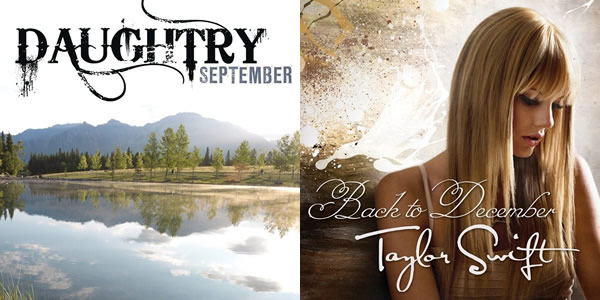 Hey! September and December are the rhymiest months! (November is too, I guess.)

You can guess; I’ll give you the answers after the jump.

I even looked up the videos for you to check out.  One-hundred-and-fucking-one videos.  You better check at least some of them out.)

(mostly via and via and some via)