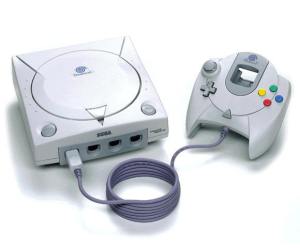 Sega had a different idea than me.

With the new (first?) (only?) A-Team movie coming out, we got to talking about the cast over some beers.  We decided this dream cast (not the one above) would have been quite a coup:

Bruce Willis as Hannibal, Brad Pitt as Face, Jim Carrey as Murdoch, and Michael Clarke Duncan as B.A. Baracus would have been expensive as hell, and I’m not calling the current cast the B-Team (ha!), but these guys would be totally worth it.

So then we started discussing that Matthew Vaughn (the guy that made Kick-Ass independent of any studio) will be helming X-Men: First Class. It should be noted that he was set to be the original director of X-Men 3 (which he hated).  Since our train of thought was already on IRF (Ideal Role Fulfillment), this was the station our one track minds arrived at:

Michael Rosenbaum could replace Patrick Stewart as a younger Professor X.  Rosenbaum already carries comic credentials under his belt (he plays Lex Luthor on Smallville), so he already has the experience of playing the earlier version of an icon.  Plus, DC owes Marvel someone since Green Lantern took Ryan Reynolds from Deadpool.  Besides, audiences don’t care if Actors! double up on beloved characters (Captain Jean-Luc Picard held his ground as Professor X, Human Torch as Captain America, Han Solo as Indiana Jones, as so on). 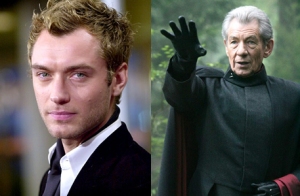 It's the hair that won the job.

Replacing Magneto was tough.  I started with Jude Law, another Brit, taking over for Sir Ian McKellen.  But then we tried thinking about perhaps an Actor! of Jewish decent, since Erik Magnus Lehnsherr happened to be, and we could think of none.  So they fought Law, and Law won.

And as for Cyclops / Scott Summers, this thought popped in our head… 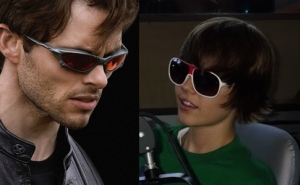 …and the game ended.