As a kid, was a skid, and no one knew me by name.  Trashed my own house party ‘cuz nobody came.

As a kid, there were a few toys that never existed that I always wish existed.  Shall we reminisce together?

Everybody had a friend that had one.

Call it a choking hazard, call it natural selection, these toys never made it market.  But I swear I knew a kid– ah, forget it.

I’m not sure why this toy was never made.  It’s not like Kenner hadn’t made other water vehicles, or other female action figures (Vanessa Warfield).

Wasn't this supposed to be close to market fifteen years ago? How about in five from now?

After the time travelling DeLorean, of course, there was not much more I wanted from the Back to the Future films. 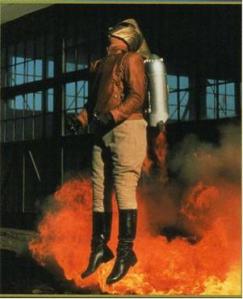 …that, or his girlfriend…

The only book that could be a toy... 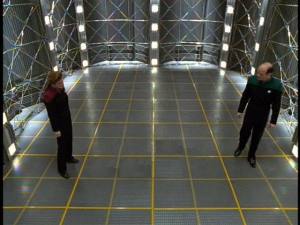 Doesn't look like much fun now, but neither does a deflated balloon.

If I have to explain this one, I don’t care to know you.  Good day!