Established in 1775 by Benjamin Franklin, the United States Postal Service was a necessity.  People wanted to get messages to each other, and due to the Great Falcon Shortage of 1772 and the Mass Page Suicide Pact of 1774, providing this service was a must.  Though many people who “know” history will “claim” the Great Falcon Shortage and Mass Page Suicide Pact never happened, this truth remains – the US Postal Service was The Shit.

Think about it.  How else did people communicate?  By talking face-to-face and… um, by telling somebody else to send a message. 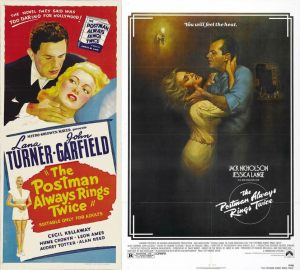 In our modern age, we forget how essential the USPS was to building our country, and I don’t want to go into specifics (mostly because I don’t feel like looking them up), but according to – who else – Wikipedia:

Employing 656,000 workers and 260,000 vehicles, it is the second-largest civilian employer in the United States (after Walmart) and the operator of the largest civilian vehicle fleet in the world.

So the question that remains – how have they become Just Shitty?

Is it a sense that they aren’t as vital to our country anymore, given that we have other methods of communication, bill paying, and package sending?

Or are my feelings strictly personal?  The USPS was afterall responsible for these deliveries: 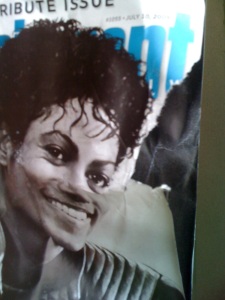