Once upon a time (in 1982 to be exact) there was a song.  It was a power ballad of nuclear reactor proportions, and it went a little something like this:

Now you may argue…

I thought this was an Awful Battle?  I love that song!

Don’t let nostalgia taint the reality that if that song was made today, it’d be laughable.  Journey-ing on…

Once upon another time (in 1986), there was another song.  It was a remake of an older Randy Newman song that was featured in a little movie called 9.5 Weeks, or something like that.  Again, if it was made today… well, I don’t know how many women wear hats that men would want them to keep on these days:

So why is it an Awful Battle?  One hopes for endearment enduring, and one attempts to make this sexy: 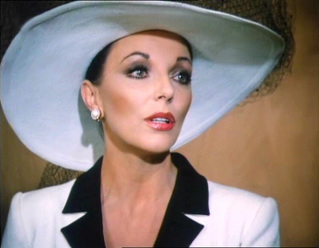