How can they dew that?!

For this edition of the So, Duh! Pop Quiz, I’m going to have everyone figure out the movie that ripped off each of these films (well, one of the questions happens to be about the films that ripped off the original).

It ain’t stealing if it’s an homage… 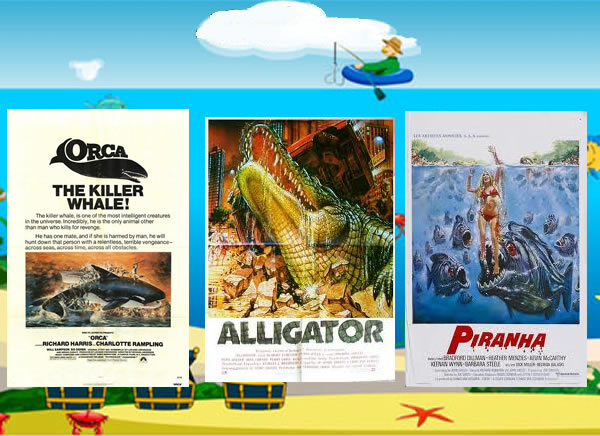 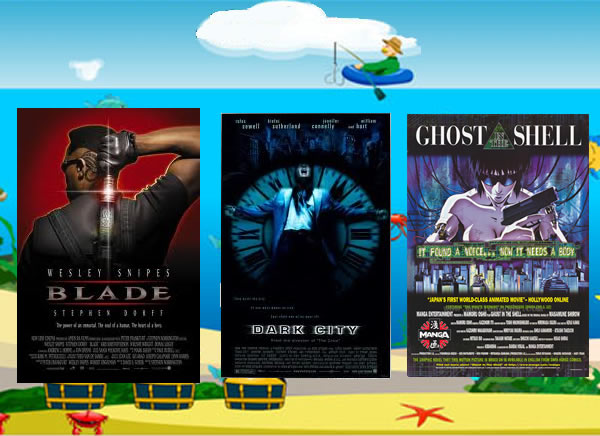 4) What piece of garbage ripped off these pieces of garbage, save the awesome underrated The Monster Squad?

5) Which film that was essentially a “cartoon” ripped off these “cartoons” (Dances with Wolves is certainly cartoonish)?

(Answers after the jump)

1) The Island liberally stole the plot of Parts: The Clonus Horror, and mixed in visuals and themes from THX 1138 and Logan’s Run.

2) Jaws baby, all day.  It’s still considered the first summer blockbuster, so why wouldn’t anybody try to follow suit?

3) The Matrix wasn’t all that, and its sequels confirmed that.  There was plenty of bullet-dodging and building jumping in Blade, and the stylized look of Dark City and Ghost in the Shell were definite “inspirations” for the trilogy of terror.  Coinkydinkily, David Goyer worked on both Dark City and Blade.

4) Who keeps letting Stephen Sommers make movies after the piece of crap that was Van Helsing?  It was made not long after Underworld (which also starred Kate Beckinsale) and LOEG, and there were character designs duplicated by this drivel.  The only real tie to The Monster Squad is the kind-hearted Frankenstein’s Monster.  Oh yeah, and the Wolfman and Dracula.  God, this movie is really a kick in the nards…