Just in time for Christmas Eve, I’ve assembled a list of containing A Handful Of items I may actually want, even though I told all my loved ones not to buy me anything because I didn’t buy them anything.  Will they listen this year?  Hopefully.  But they haven’t yet, and I feel like a real dick when they do.  Unless that’s what they wanted.  Then they did get a gift from me after all! 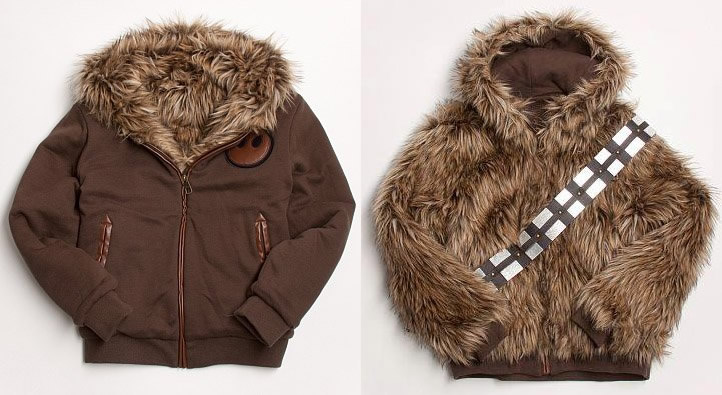 So you can keep warm while looking cool.

I missed it when this Marc Ecko product had its original run, but aren’t we living in the age of the TripleDoubleU?!  Anything’s possible!  But probably not by tomorrow…

This game looks just like you’re playing the TV show.  Do you know how many times I’ve wished Friends would have done that?  Oh, and I should mention this – I would like the 360 pre-order version so I can get Mysterion.  So what if this doesn’t come out until next year.  I can wait. 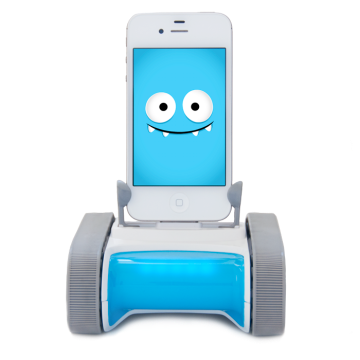 I will not name him Tony.

I was just telling my brother the other day that I have three loves in this world:

The other two are kind of off-point, but this little robot would be a nice beginning for my impending robot-infested dominion. 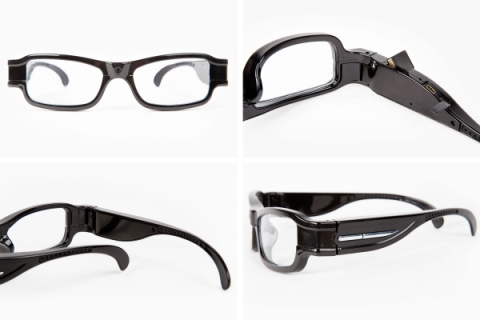 Final words before my inevitable incarceration: “See you all later… you know, because I was secretly video taping you.”

My sister actually brought these to my attention, and they haven’t left my consciousness since.  I brought up the possibility of getting these to a few friends, and one deftly responded: “Creepersville.”  My initial interest was genuine – wear this to bars to capture conversation flows or to a soccer game to get a first-person perspective of my awfulness.  But it’s there – right on the fringe of Creepersville no matter my intent.  The only other inevitable problem is that I have enough difficulty living in the moment as it is.  With these, I’ll be living in perpetual time-delay.