This song is a tribute to the age old question: what do women look for in a man?

(And my answer to the opposite of that question: a pair of drum-playing twins.)

The second job I ever had was at a medical center for a major hospital (my first job was at a toy store).  I worked there just over six years, and the staff saw me through two graduations and a move from Detroit to L.A.  In this dream, I had returned to the facility (which no longer exists in real-life).  It was in the same location but major remodeling updates had occurred, such as having wood floors throughout, an updated kitchen, and forest green walls with better than average art hanging on them.

I remember walking through as if it was filmed, and it felt like a David E. Kelley show (“Boston Legal,” “Ally McBeal,” the awesome “Chicago Hope,” “Picket Fences,” “L.A. Law,” home sex movies with wife Michelle Pfeiffer).

I was the generic perspective guy through whom the viewers relate.  I kept checking out the new looking digs, expecting a big homecoming, trying to run into people that might have remembered me.  I saw a few doctors and medical assistants I knew, but they were busy heading between rooms.  Otherwise, through the back hallways, I encountered new faces that were basically upgrades of people that came before.

The show jumped into action once I reached the front desk where I worked as a customer service rep.  My uncles, Fred and Richard, were doctors for some reason, and Danny Glover (pictured below) was a special guest star.

The scene went like this: Doctor Uncle Fred brought me the billing sheet for one of his patients.  The patient had a co-pay of $5 which my uncle knocked down to $3.  Doctor Uncle Richard stepped in to pay the remainder, to help the guy out.  I guess he was an old friend of the pair that had fallen on hard times.  The man also had his two moppet sons with him.

Danny Glover, a fellow CSR, took issue with it.  “I don’t care if it’s hard times or not!  You have to do what you must!  You stop buying the fancy things you don’t need.  You make bread instead of going out and buying it.  You fish instead of going on vacation!”  After the patient left, someone informed Danny that the man lived in a car with his sons.

Cut to: Fyvush Finkel (pictured above – a Kelley recurring player).  He’s an older doctor that’s just been told his wife of 50 years is leaving him when we meet him.  Also, she’s stolen all his belongings and money.  He clutches a forest green wall in disbelief.  The hallway he’s in seem to converge and narrow as he stumbles down it toward his office.

Cut to: me at the front desk trying to remember how to do things.  When I was there before, it was all on paper.  Now everything was digital.  A patient came in that had a specimen to deliver with a message.  As I looked for the old forms we took messages on, the patient revealed the specimen was anthrax. 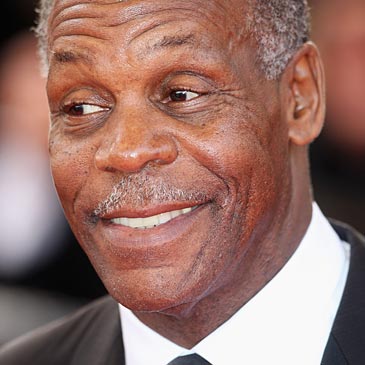