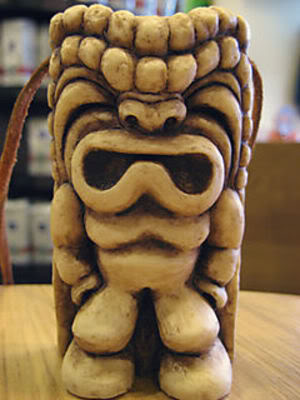 I had to pick this right back up because… I didn’t have anything else to get to.

I recently touched upon the subject of tropical films and how they tend not to be very good.  How can you expect quality work while working in a quality place?

The same tends to happen on TV, when the infamous tropical vacation episodes occur, or at least they used to.

And why wouldn’t TV producers want to set the episode(s) in exotic locales?  They deserve a vacation more than the characters!

I presented it in the similar movie list as Exceptions and Rules.  This time, it’s going to be Just Shitty or The Shit.  I will not include any shows set in exotic locales, although they’ll get a special mention at the end.  And I’m sticking primarily to sitcoms, because most dramas suck anyway.

In order of release:

So why do some work, while most didn’t?  I believe it depends on the show’s take.  For most if not all of the Just Shitty’s, the travel seemed shoehorned into a story just so everybody could go to Hawaii.  It’s especially strange that the majority of episodes occur in the beginning of the third season.

Where Friends differs is that it was “just a beach.”  Plus, it kicked off or hinted at some major series events (Monica and Chandler, anyone?), plus Joey peed on Monica.  I believe that’s a first for network television.  Scrubs celebrated the show’s upcoming finale by going to the Bahamas, and it was quite aware of what a stereotype travel episodes were.  And as for Modern Family, it just happened to be another episode (in the first season).

So in closing, if it’s a gimmick, it’s going to suck.  If it just happens to be, it may not suck, but the odds are against you.  Go on vacation in the off-season.  You don’t need to film while you’re there.

And as for shows that take place (or were filmed) in Hawaii, it’s quite the opposite:

(I could not have done this without TV Tropes.  Thanks!)