If neither of those names are familiar, here are the faces to go with them: 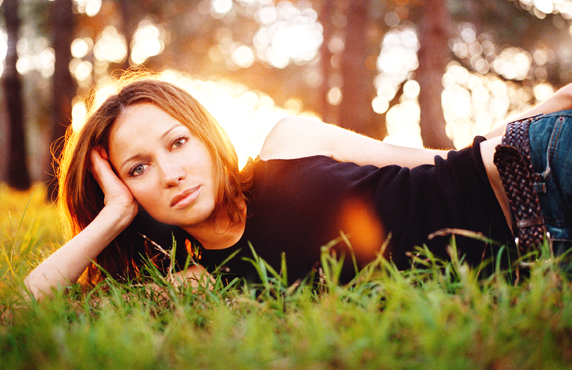 Courtney is probably best known for her role in season four of Dexter (and not for her marriage to Superman), but she first came to my attention in an episode of How I Met Your Mother (“The Naked Man“).  She played an awful person on HIMYM, but she did this on Dexter.  She will forever be in my heart, and needs more opportunities to do what she did on Dexter.

Kate has not fared as well in America as she has in her homeland (she’s Australian… I love Australian accents).  Her biggest role here was in The Wicker Man, and this is a sample of the material she had to work with:

Come on Hollywood!  Give her another shot!  At least one better than Nick Cage in a bear suit punching a woman!