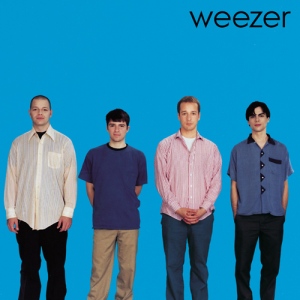 Somebody's Heine was crowding their icebox.

When Weezer hit the music scene waaaay back in 1994, bassist Matt Sharp decided to work on a little side project called The Rentals (he would ultimately leave Rivers Cuomo and gang after the release of their second album, Pinkerton).

So here’s the thing I could never remember, and hopefully will forever remember now that’s it’s transcribed in blog-form…

The spinoff band was The Rentals, and not Placebo.

It might not seem like a big deal to you, the casual reader, especially since I already mentioned the revelation in the first paragraph.  But I always remembered the song, Friends of P (which I actually remembered as Friends with P), and I think the similar lyrics in Placebo’s Pure Morning meshed in my mind to cause the perpetual confusion.  (I also blame my supposed friend P.) 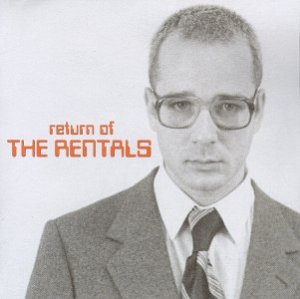