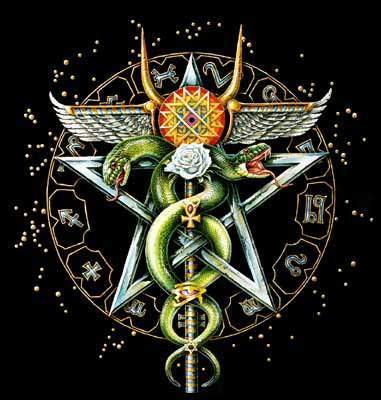 The more I think about this, the more angry I get.  It’s this exact kind of crap that makes people skeptics about astrology in the first place.

Though I loathe to admit it – I’m kind of into the zodiac.  I’ve read enough things about Capricorns (what I am) to see the merit of it all.

Do I find astrology to be absolute? Absolutely not.

But are there some truths in there? I’d at least say there are patterns.

My belief in the entire zodiac affair is comparable to the whole nature vs. nurture debate, in the sense that the your birth sign has designs about your life, but not necessarily much influence.

I view it as the explanation to why you click with some people instantly, and reject others just as easily.  It’s also the reason why people in my life that share the same birth signs have the same types of friendships with me.

But this Ophiucus (“o-few-cus”) garbage has me butting my head against the wall (like a Goat would, but not necessarily like a Cap).  It’s New Age-y mumbo-jumbo.  It seems like cockamamie bullcrap manifested out of thin air… like horoscopes.

It’s not made up!  They know what they’re doing!

…is happening all over again…

"It's not made up! They know what they're doing!"