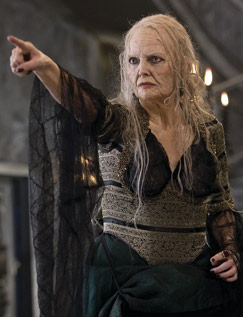 For whatever reasons between then and now, I was never a huge Michelle Pfeiffer fan.  Audiences saw pretty and pensive Actor!; I saw someone that reminded me of someone in my life I couldn’t quite stand.

So that catches us up to now.  Having recently gotten into Netflix (as opposed to buying everything on DVD that I planned on seeing), I’ve found myself on strange viewing tangents.

Recently, I’ve gone from a documentary on Ozploition (Not Quite Hollywood) to a film featured in that doc (Dead End Drive-In) to a poster featured in that flick (Into the Night) to becoming a fan of its star and ingenue, Michelle Pfeiffer.

With that film, I was finally able to see what the American public (and People Magazine) always saw in her, and I decided to see all the early works in her filmography.  So I started with Grease 2, and that means I bore witness… to this:

Song-writing aside – and believe me, the music was completely Crisco bacon-fat in a coffee can to Grease – I’m amazed she had a career at all after, ugh, Cool Rider.

And that’s speaks volumes to her skills as an Actor! I may even be so kind as to eliminate the sarcastic italics and !

SIDENOTE: The only song worse than anything from Grease 2 is Everything is Food from Popeye (only watch if you hate yourself):