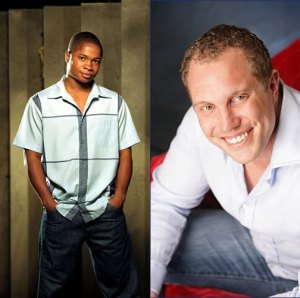 I don't oxycodone the abuse of prescription medication.

Within 24 hours, it was announced that two former “tv stars” were picked up by the DEA in connection with buying and selling oxycodone AKA oxycontin AKA hillbilly heroin AKA Rush Limbaugh’s best friend.

Jones was picked up in Los Angeles and had in his possession 10,000 pills; Jasinski was picked up North Reading, Massachusetts with 2000 pills, which he purchased with the half-million dollars he won on the summer long show.

The fact that they happened so close together, people.  Isn’t that enough?

Jones could have been the Hollywood mastermind, a real-life villain if you will.  And he used his connections to lure the champion Jasinski that just won $500,000 to distribute pills in a sorta small town.