I really wish I could take credit for this idea, but again it was brought up while drinking after soccer. 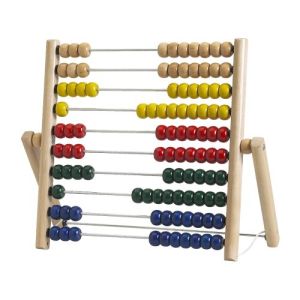 In other words, archaic… or analog.

But since we live in the digital age, there should be a new standard for the scale. 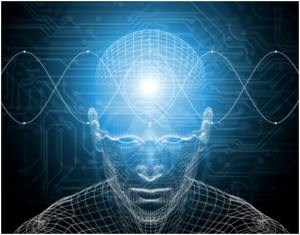 “Visual approximation of the future.”

THE HOTNESS SCALE FOR THE DIGITAL AGE