I’m not an adventurous sort when it involves my taste buds… which is a terrible way to put I don’t like a lot of different foods.  So this post won’t include anything “shocking” unless you consider #4 unsettling.

Here it is!  The short list you’ve been dying for!  A Handful Of Foods I Will Never Try!

The sexual innuendos are innumerable.

I tried to find the most appetizing presentation to be fair. This won. And lost.

I’m no fan of seafood (nor mollusks), but I have tried:

I draw the line at octopi.  You could say it’s a Red Wings thing. 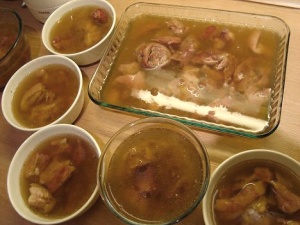 This shouldn’t be on this list because it’s obvious, and could be tied into #4, but it’s made the list because IT’S BEEN OFFERED TO ME.  IN PERSON.  AT A FRIEND’S HOME.  (When we were kids, but still…)

4) ANYTHING FROM REALITY SHOWS 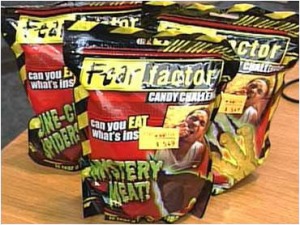 It doesn’t take a rocket scientist (or Joe Rogan) to deduce that I would not try anything people eat out of necessity in desolate countries and trick foreigners into eating by dubbing it a local delicacy.