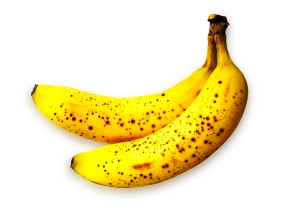 There’s a little known movie by Michael Showalter (of The State and various other failed endeavors) called The Baxter, and according to the main character in the film, a Baxter is:

The nice, dull guy in a romantic comedy who is dumped at the end of the story for the protagonist.

This So, Duh! Pop Quiz is all about the Baxters.  I’ll name several movies in which the Actors! were the dumpees, and you name the Actors! (HINT: One is an Actress!)

4) The English Patient – Shakespeare in Love – Then She Found Me – The Accidental Husband – Mamma Mia!

See all the dumpees after the jump. END_OF_DOCUMENT_TOKEN_TO_BE_REPLACED