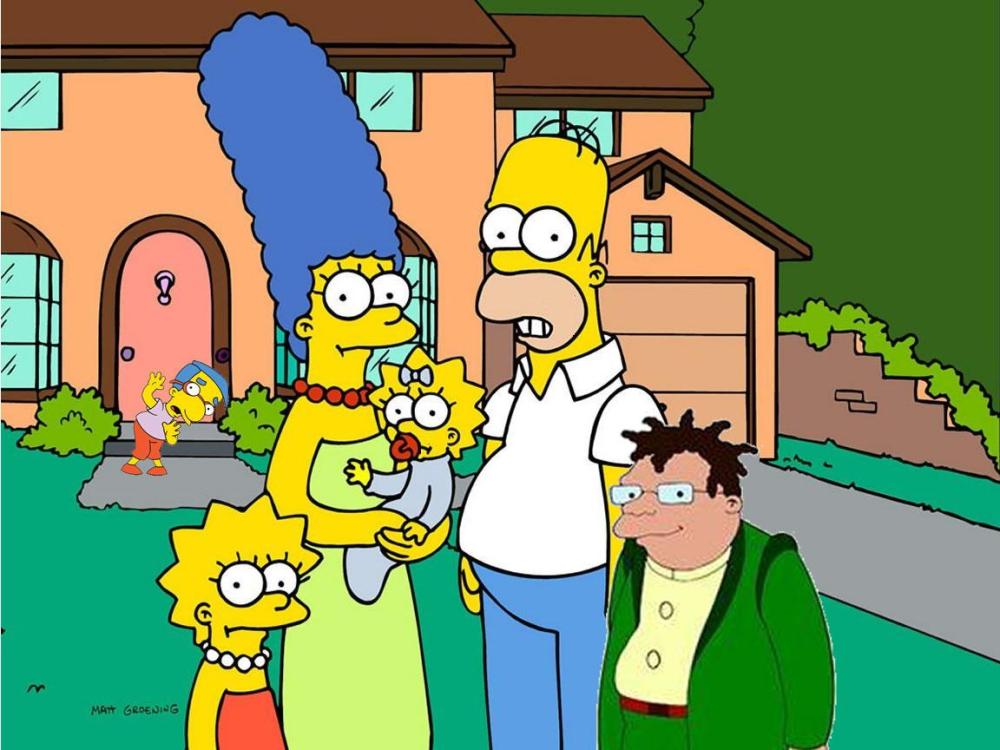 I’ve dreamed in cartoon only once before (and also in comic strip), but now I’m able to add another to the short list.

Somehow, I knew this episode of The Simpsons came from five years from now, when the show would be in something like its 30th season.  Clearly out of ideas, the yellow family revamped itself in this way: