This post is a sort of double-whammy JusWondering.  The first part is a legitimate whimsical question; the follow-up is philosophical.  Hopefully both are fun.

The first real question that smolders in my, um, title line is

What other president should get rebooted?

Hollywood loves its reboots, re-imaginings, and remakes, and these upcoming films are proof.

You’ve probably heard about this first one by now – Abraham Lincoln: Vampire Hunter.  Here’s the preview:

But did you also know that FDR: American Badass! exists (or at least will very soon)?

If Hollywood followed these templates, I’d say George Washington or JFK are ripe for action-packed movies:

I’d venture to guess in another twenty years, Ronald Reagan will get rebooted, too.

Now onto my second JusWondering… does anyone else feel slightly offended by Abraham Lincoln: Vampire Hunter and FDR: American Badass!?  Because weirdly, I do.  And what’s stranger, I was born and raised Roman Catholic and these doesn’t bother me one bit:

The cinematic floodgates have been a little dry lately, and it finally appears that there’s hope on the horizon?

A few new previews have made their way online, and as I watch, I wonder if they’ll be any good?

I’m trying to keep my expectations low, hence all the question marks?  Wait, that sentence didn’t need a question mark.  Did it?

Natalie Portman’s smart for showcasing her Padmé Amidala in her preview, because me thinks Olivia Wilde might be gunning for her?  No.  She’s definitely gunning for her.

While kicking back brews and shooting the breeze with my pals, the glow of the TV showing whatever game we’re interested in holds our gaze.  And that’s what it’s all about with us men, so they say.  We’re “visual creatures” allegedly.  Our eyes are too big for our stomachs, and our stomachs are the way to our hearts.  Wait, I got off topic…

Oh, yeah.  During said television events, especially of late, companies have been promoting the hell out of two video games: Left 4 Dead 2 and Grand Theft Auto: Episodes from Liberty City.

And all I think upon watching these previews is how much more like movies video games are becoming.  I have Unchartered 2: Among Thieves and it’s better than any action picture I’ve seen in a long time (The Dark Knight notwithstanding), and it makes me laugh…

Haven’t we as a public (well I know I have) been bitching about how much movies are starting to look like video games?  I could give two shiitake mushrooms about James Cameron’s Avatar or Robert Zemekis’ A Christmas Carol*, and they’re really no different from the games.  Except for the fact that I partake in one and watch the other… Hmm…

It was just announced last week the Masters of the Universe movie was cancelled, and although the version in the works sounded craptastic, it pains me a bit to know that a live action version is further away.  But given the track record with cartoons about toys being given their due on the silver screen, I think a lot of those dues haven’t been paid, nor will they.  Sure, in ten years Transformers or G.I. Joe may or may not get rebooted, but will I care?  (Odds are yes.  Because technically, this MOTU a reboot, and I do care.)

I apologize for the fact that I posted this video almost a year ago, but it’s too awesome and helpful in imagining what a He-Man movie could be like:

And how bad ass would this Thundercats movie be:

Plus, with the fate of the third Batman film from director Christopher Nolan up in the air, does this whet your appetite?

Finally, and this is definitely off-topic but in line with the post’s title, has anyone ever seen this movie? 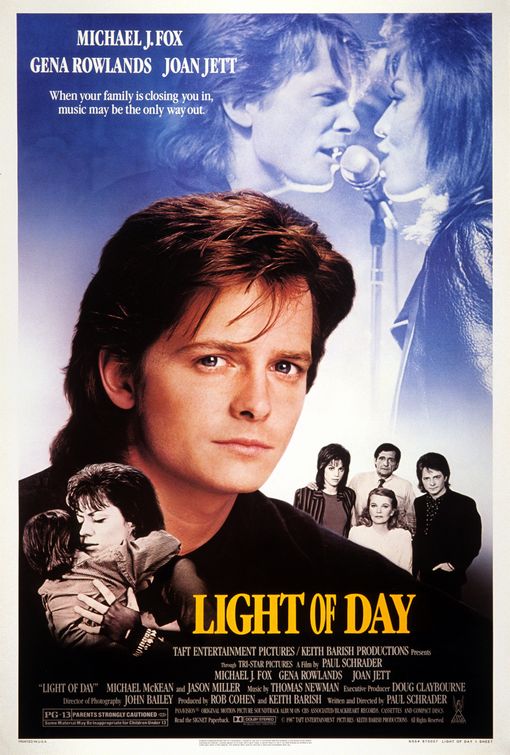 The secret of his suck-cess