There’s some movement in the Detroit area called 2WordStory.  Here’s the homepage from their website: 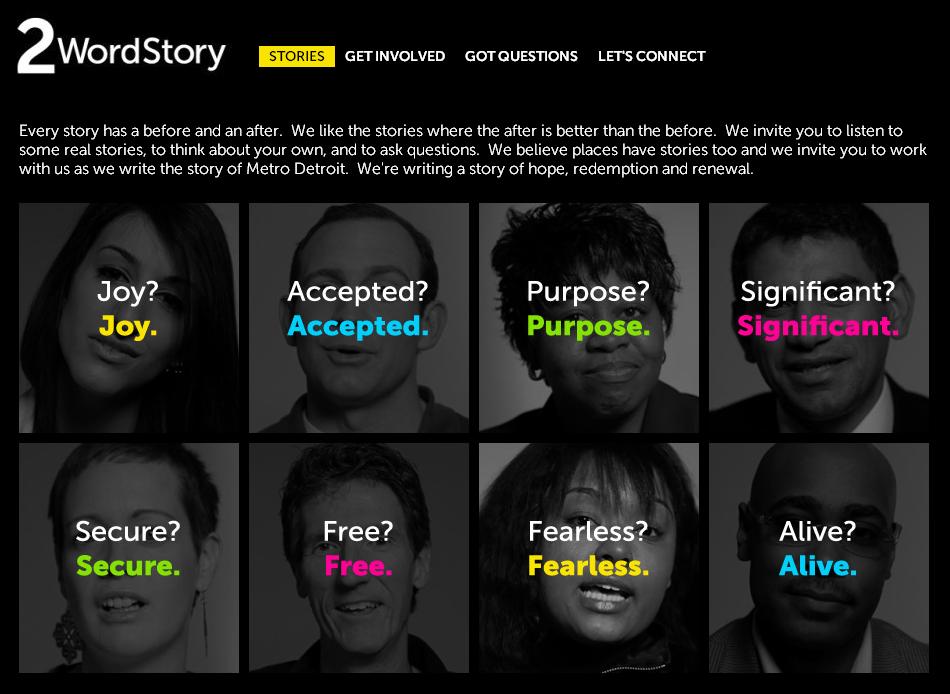 Basically, it’s a church thing.  The one-word question is before you find The Big Guy or Gal  Upstairs, and the second word is the answer after you find Him or Her .

I’d prefer to use it in other ways, such as in, oh let’s just say, blog commentary:

This post was originally going to be about my investigation into the ripping off of Bruce Hornsby (and the Range)’s Mandolin Rain (or is it Tupac’s Changes?) in Proactiv Acne Solutions’ commercials, but then I stumbled onto a greater conspiracy.

What do these young ladies’ have in common?

They had stellar careers, booming out of nowhere, sky’s-the-limit…

Then they did Proactiv commercials.

How have they fared since?

(SIDENOTE: You may have noticed Jessica Simpson was also in their commercials, but did she really ever have a career?)

My biggest concern of late is this cutie:

Julianne Hough of "Dancing With My Heart"

She’s been in Proactiv commercials, and although she’s well-known (?) amongst Dancing with the Stars, country music, and Juicy Fruit fans, I hope to see more from her in the entertainment world.

Ultimately, this comes down to whether or not I’m reading into this (Coinkydink) or I’m onto something (Coinkydonk).

(Thanks to Dave for Ameliakillah pic!)

Hawn-Russell is not a character from Star Wars, Pete! I told you so!

Last night, I had a dream about a movie starring these two entitled The Organization of L.  What the title referred to, I can only assume, is some subconscious reference to The L Word, due to the story of the “movie.”

SIDENOTE: I was contemplating not posting this as not to give anyone any ideas, but then I realized, “Hey, I don’t have anything else to post today.  Plus, I just thought of a funny way to end it.”

The “story” was this: Kurt Russell and Goldie Hawn lived in neighboring brownstones in some major city.  Goldie was a progressive-thinking mother.  For example, she let her son – nay, encouraged him – to play with Barbie dolls as well as well as his G.I. Joe’s.  Her college age daughter was a philosopher and a dreamer… and she has been dating Kurt’s college age daughter through most of the past school year.

Kurt, on the other hand (yet in a similar way), raised his daughter as major league sports enthusiast and a tomboy, having no other children since his wife passed away.  They’re best friends, and he doesn’t want any boy to ever take her away.

Flash forward to summer break.  Both daughters are back home for the summer, and one night, while  Goldie’s daughter stays the night at Kurt’s house, Kurt’s daughter proposes.

I mean, it’s not like the subject of gay marriage is timely or anything?  (Miss California’s scandalous topless pic here.)

And it’s not like anyone’s interested in the heartaches and heart warmings between two college-age lesbians, right?

All right Pete... I'll give you that. SamRo and LiLo sound like characters' names in Star Wars.

INGREDIENTS: Two glasses of organic milk, which after drinking, made me feel oddly drunk.

There’s a forum on SomethingAwful that has all kinds of Photoshopped madness.  Click here to check it out.

The thread began with the idea of replacing regular folks in home photos with the mugs of celebs.  Example: 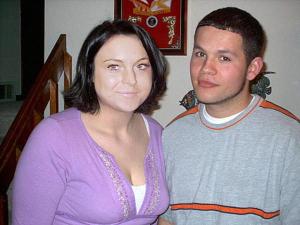 But it’s since evolved into a Buseypalooza.  There’s not much on there, but to post them all on here would ruin the surprise.  I don’t think it’s active anymore, either, unfortunately, but it still makes me G.R.I.N. (Gotta Recommend It Now… see, Buseyisms aren’t that tough).

Natural disaster and “Mean Girls” actress, Lindsay Lohan, is about to one up the title of the film that made her a star-on-the-verge-of-something-more.  You know… she’ll be the Meanest Girl.

Samantha Ronson, the DJ-on-the-vag-of-someone-more-famous, has expressed her desire to marry the love of her life, LiLo.

But as all the tabs and blogs have said all along (not verbatim) – you can take the penis out of the white trash, but you really can’t.

A source tells British newspaper the News of the World, “Linds is on the brink because Sam won’t leave her side. Whenever she does, Lindsay’s on the phone telling her mates she’s decided she’s not a lesbian.

“Of course she still has feelings for Sam – but she also feels like she has to escape.”

Currently going down in Lindsay’s leggings (from her 6126 clothing line, duh!):

Vagina: L, I’m lonely.
Lindsay: Whatever do you mean?  Sammy’s always been good to you.
Vagina: But L, she’s not enough.
Lindsay: Sammy knows you inside and out.  She understands you and takes care of you.
Vagina: I know…
Lindsay: What’s the problem then?
Anus: Okay, you got me!  It’s not the Vagina, all right!  You know Sammy’s disgusted by me.  But the boys… the boys are really into me…
Lindsay: You’re right.  You win.  You should have told me it was you all along.
Anus: Amen to that, sister!  Emphasis on men.
Lindsay: Mm-hmm.