Why is it so difficult for TV stars to make a successful transition into film?  Is it that we, the viewers, the fans, the general public, have spent so much time with them, that we can’t believe them unless they’ve been typecast? 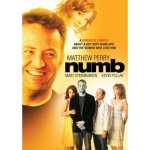 Hang ups? More like a pocket full of Kryptonite! 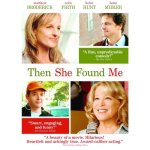 ...in the clearance bin at Walmart

Nah – I just think they have shitty agents.  Why else would “Friends” star, and former painkiller addict, Matthew Perry, be in this —>

Academy Award winner and star of the ever shitty “Mad About You,” Helen Hunt, gets to star in crap like this <— 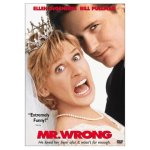 After Prop 8, both ways are wrong

As soon as you move your hand lower... lower...

Is this as good as it gets?  (Sadly for this blog – yes.)  Ask “Ellen” star, um, Ellen Degeneres if she has any regrets about this little diddy from back in the day —>

Poor, cutesy, chipmunky Neve Campbell, formerly of “Party of Five” (and I’ll at least give her “Scream”) has something on her mind <—

And as an added bonus… who the hell knows where Leelee Sobieski came from, but she has one simple request: